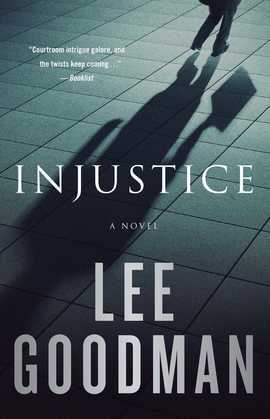 From the author of the “stellar” (Publishers Weekly) Indefensible comes a “complex and intelligent” (John Lescroart, New York Times bestselling author) legal mystery and courtroom drama that inhabits the blurry boundary between guilt and innocence when a murder sends one family’s life into a tailspin.

Someone close to Nick Davis is murdered. Investigators see it as either a case of mistaken identity or the work of a jealous fiancé. As a federal prosecutor, Nick tries shepherding the case to a swift conclusion, but it keeps slipping away.

Meanwhile, Nick’s relationship with his wife, Tina, hangs by the thinnest of threads. She is also a lawyer, working to vindicate a young man convicted of killing a child eight years previously. When old DNA evidence is uncovered in the murder case, its analysis hurls Nick’s universe into upheaval—his most basic assumptions about his life, the law, and the people he loves most are thrown into question.