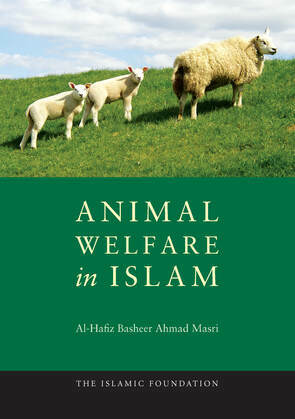 This pioneering modern classic examines the Islamic principles of kindness and compassion toward animals. It compares animal sacrifice as practiced by the world's major religions and highlights the ethical issues that the mass production of meat raises, advocating alternative ways to produce halal meat in an appropriate manner.

Basheer Ahmad Masri (1914–1992) was the first Sunni Imam of the oldest purpose-built mosque in Britain, the Shahjahan Mosque in Woking. For six years he served as a joint editor of the monthly Islamic Review. He was fluent in English, classical Arabic, Urdu, Hindustani, Punjabi, and Kiswahili.