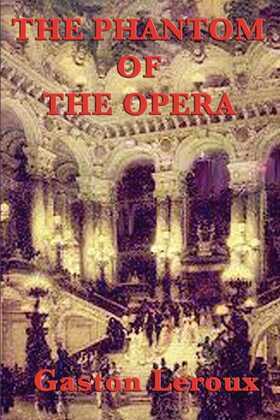 During Christine's childhood, which is described retrospectively in the early chapters of the book, her father tells her many stories featuring an "Angel of Music," who, like a muse, is the personification of musical inspiration. On his deathbed, Christine's father tells her that from Heaven, he will send the Angel of Music to her. Christine is eventually given a position in the chorus at the Paris Opera House. Not long after she arrives there, she begins hearing a beautiful, unearthly voice which sings to her and speaks to her. She believes this must be the Angel of Music and asks him if he is. The Voice agrees and offers to teach her "a little bit of heaven's music."