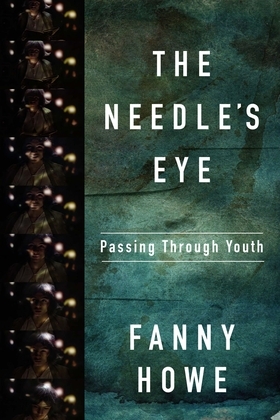 A meditation on time, violence, and chance by "one of America's most dazzling poets" (O, The Oprah Magazine)

Fanny Howe's The Needle's Eye: Passing through Youth is a sequence of essays, short tales, and lyrics that are intertwined by an inner visual logic. The book contains filmic images that subvert the usual narrative chronology; it is focused on the theme of youth, doomed or saved. A fourteenth-century folktale of two boys who set out to find happiness, the story of Francis and Clare with their revolutionary visions, the Tsarnaev brothers of Boston, the poet George Oppen and the philosopher Simone Weil, two strangers who loved but remain strange, and the wild-child Brigid of Ireland: all these emerge "from multiple directions, but always finally from the eye at the end." As the philosopher Richard Kearney writes, "Howe's ruminations and aesthetics are those of the fragmentary, but are unified by world thinkers like Arendt, Weil, Agamben, and Yeats." The Needle's Eye is a brilliant and deeply felt exploration of faith and terror, coincidence and perception, by a literary artist of profound moral intelligence, "recognized as one of the country's least compromising yet most readable experimentalist writers" (The Boston Globe).