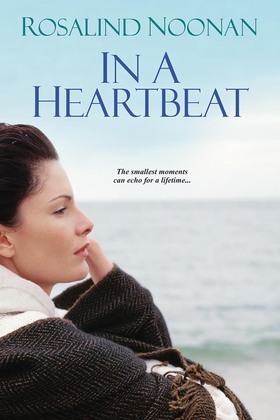 by Rosalind Noonan (Author)
Excerpt
Fiction
warning_amber
One or more licenses for this book have been acquired by your organisation details
EPUB
Unlimited loans, One at a time
Details

From the acclaimed author of One September Morning comes a gripping new novel that explores one family's journey in the wake of a horrific crime and its unexpected aftermath.

Kate McGann is wrenched from sleep by the 3 a.m. phone call every parent dreads. Her nineteen-year-old son, Ben, is lying unconscious in a Syracuse hospital after being attacked in his sleep by an unknown assailant with a baseball bat.

While Kate waits, frantically wishing for Ben to wake up and take back his life, she tries to uncover who could have done something so brutal. Ben's talent as a baseball player on his college team made some teammates jealous, but could any of them have hated him enough to do this? The crisis brings all of Ben's relationships into sharp focus--and also leads Kate to unsettling revelations about her marriage. And with each discovery, Kate learns what happens when a single unforeseen event changes everything, and the future you've taken for granted is snatched away in a heartbeat. . .

"Noonan creates a unique thriller. . .a novel that focuses on the toll war takes on returning soldiers and civilians whose loved ones won't be coming home." --Booklist