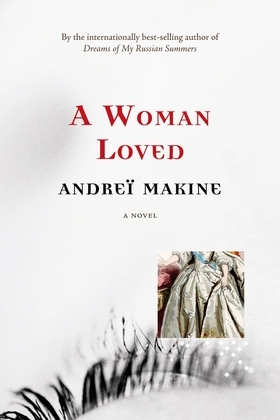 The fascinating story of a young Russian filmmaker's attempts to portray Catherine the Great, before and after the collapse of the Soviet Union

Catherine the Great's life seems to have been made for the cinema?her rise to power; her reportedly countless love affairs and wild sexual escapades; the episodes of betrayal, revenge, and even murder?there's no shortage of historical drama. But Oleg Erdmann, a young Russian filmmaker, seeks to discover and portray Catherine's essential, emotional truth, her real life beyond the rumors and façade. His first screenplay just barely makes it past the Soviet film board and is assigned to a talented director, but the resulting film fails to avoid the usual clichés. After the dissolution of the Soviet Union, as he struggles to find a place for himself in the new order, Oleg agrees to work with an old friend on a television series that becomes a quick success?as well as increasingly lurid, a far cry from his original vision. He continues to seek the real Catherine elsewhere.
With A Woman Loved, Andreï Makine delivers a sweeping novel about the uses of art, the absurdity of history, and the overriding power of human love, if only it can be uncovered and allowed to flourish.