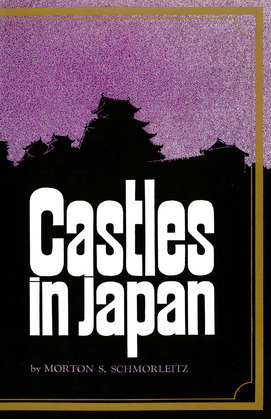 by Schmorleitz,Morton S. (Author)
Excerpt
Nonfiction History History by country Asia Japan Arts Architecture History Medieval Travel Asia Japan
EPUB
Unlimited loans, One at a time
Details
Behind the glossy facade of modern Japan there survive remnants—some of them surprisingly well preserved—of the country's feudal past, of warlords and fighting samurai, of shoguns and sequestered emperors, of princes and peasants. This book vividly presents the castles of Japan, more than 80 of them altogether, ranging geographically from Matsumae on the northern island of Hakkaido to Kagoshima in southern Kyushu

The author brings not only an immense knowledge but also a deep feeling for Japan and things Japanese to this sensitive study, formed from both the historian's and the sightseer's perspectives. Most of the Japanese castles, he explains, were built in several amazing decades at the end of the 16th century. The Tokugawa shogunate was then consolidating its power and local lords were girding themselves for the onslaughts of enemies supplied with that recent acquisition fro the West—firearms.