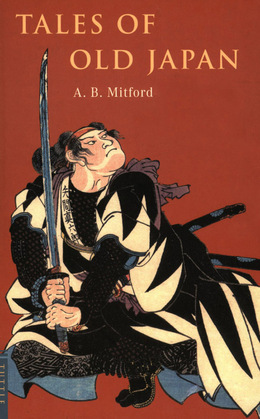 by Mitford,A.B. (Author)
Excerpt
Nonfiction History History by country Asia Japan Social science Customs & traditions
EPUB
Unlimited loans, One at a time
Details
"One of the first and in many ways still one of the best books on Japan." —The Japan Times

First published in 1871, Tales of Old Japan has withstood the test of time and taken its place as one of the classic volumes of Japanese literature.

The book presents a broad cross section of Japanese prose—historical tales like the famous story of the Forty–seven Ronin; nonfiction reporting on marriage, funerals and the author's gory eyewitness account of hara–kiri; fairy tales and stories of superstition featuring vampire cats and magic foxes; even three sermons written by a priest belonging to the Shingaku sect, which professes to combine Buddhist, Confucian and Shinto teachings. The books thirty–three chapters cover practically every sector of Japanese life. Thirty–one reproductions of woodblock prints illustrate the various tales and essays.