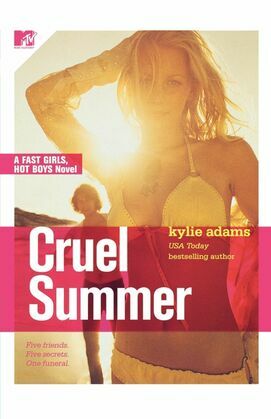 One gorgeous celebutante. One hip-hop dreamer. One second-generation Hollywood badboy. One anime-obsessed Latina. One British hottie....

They're five friends living the highlife in sexy South Beach, Miami. And one of them won't make it to graduation alive.

Life is fast and furious for these A-listers and their friends: the hottest bars, the hippest clubs, the coolest, most exclusive parties.

But not everybody loves this fabulous five from the Miami Academy for Creative and Performing Arts...and if they think they're untouchable, they're about to find out that they're wrong.