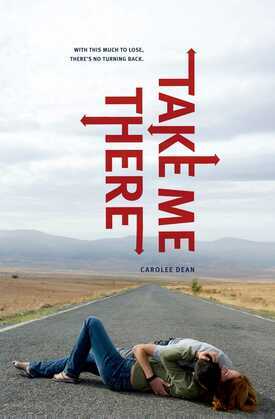 Seventeen-year-old Dylan Dawson is trying to pull his life together after his release from juvenile hall. But going straight isn?t easy, and Dylan just can?t seem to keep out of trouble. His problems escalate fast, and soon he has no choice but to hit the road, even though it means leaving behind the girl of his dreams. He heads south for Texas, on the run and in search of his father. (Dylan has no idea how his life became such a mess, but he knows that his dad is at the root of it.) When Dylan finds him, he certainly gets answers?but they?re answers to questions he wishes he?d never asked.