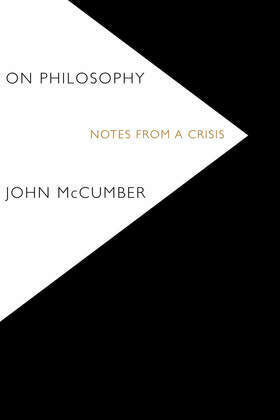 Deepening divisions separate today's philosophers, first, from the culture at large; then, from each other; and finally, from philosophy itself. Though these divisions tend to coalesce publicly as debates over the Enlightenment, their roots lie much deeper. Overcoming them thus requires a confrontation with the whole of Western philosophy. Only when we uncover the strange heritage of Aristotle's metaphysics, as reworked, for example, by Descartes and Kant, can we understand contemporary philosophy's inability to dialogue with women, people of color, LGBTs, and other minority groups. Only when we have understood that inability can we see how the thought of Hegel and Heidegger contains the seeds of a remedy. And only when armed with such a remedy can philosophy rise to the challenges posed by thinkers such as David Foster Wallace and Abraham Lincoln. The book's interpretations of these figures and others past and present are as scrupulous as its conclusions will be controversial. The result contributes to the most important question confronting us today: does reason itself have a future?