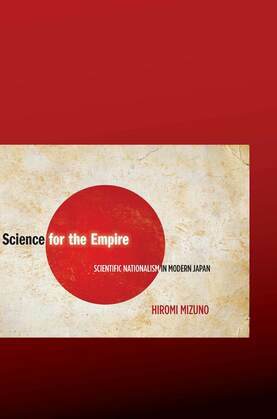 Science for the Empire

This fascinating study examines the discourse of science in Japan from the 1920s to the 1940s in relation to nationalism and imperialism. How did Japan, with Shinto creation mythology at the absolute core of its national identity, come to promote the advancement of science and technology? Using what logic did wartime Japanese embrace both the rationality that denied and the nationalism that promoted this mythology?

Focusing on three groups of science promoters?technocrats, Marxists, and popular science proponents?this work demonstrates how each group made sense of apparent contradictions by articulating its politics through different definitions of science and visions of a scientific Japan. The contested, complex political endeavor of talking about and promoting science produced what the author calls "scientific nationalism," a powerful current of nationalism that has been overlooked by scholars of Japan, nationalism, and modernity.