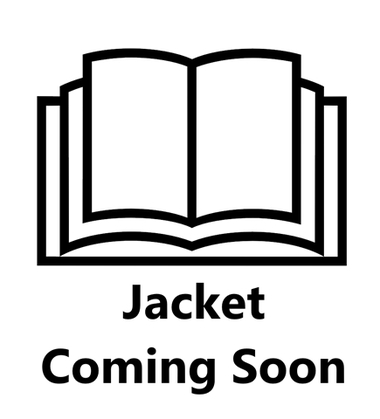 by Tomi Adeyemi (Author)
Excerpt
Fiction
warning_amber
One or more licenses for this book have been acquired by your organisation details
EPUB
Unlimited loans, 2 years, One at a time
Details

Download a FREE sneak peek of CHILDREN OF BLOOD AND BONE!

Tomi Adeyemi conjures a stunning world of dark magic and danger in her West African-inspired fantasy debut.
They killed my mother.
They took our magic.
They tried to bury us.
Now we rise.

But everything changed the night magic disappeared. Under the orders of a ruthless king, maji were killed, leaving Zélie without a mother and her people without hope.

Now Zélie has one chance to bring back magic and strike against the monarchy. With the help of a rogue princess, Zélie must outwit and outrun the crown prince, who is hell-bent on eradicating magic for good.