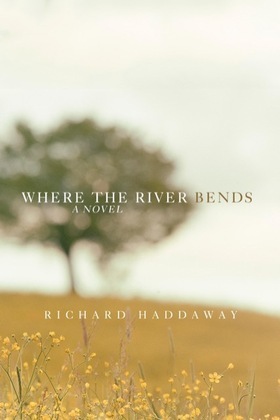 Where the River Bends

Richard Haddaway's novel is a warm-hearted, realistic, multi-generational story of the Beckwith clan, a Texas oil family dominated by a wealthy patriarch who does his best to hold his children and grandchildren to his narrow views of propriety and restraint. His grandson Stephen watches in grief as his father's life withers under Granddaddy's long shadow. Stephen's own life takes a turn into the same alcoholism and despair that ruined his father. Haddaway's narrative moves through joy and loss, failure and courage. Set near Fort Worth, Texas, the novel takes place from the mid-1950s to the mid-1990s.