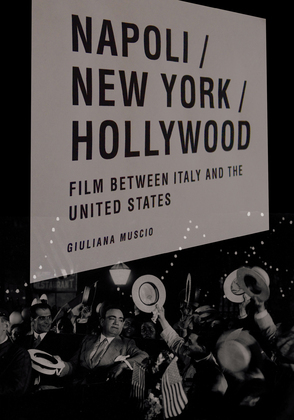 In Napoli/New York/Hollywood, Italian cinema historian Giuliana Muscio investigates the significant influence of Italian immigrant actors, musicians, and directors on Hollywood cinema. Using a provocative interdisciplinary approach, Muscio demonstrates how these artists and workers preserved their cultural and performance traditions, which led to innovations in the mode of production and in the use of media technologies. In doing so, she sheds light on the work of generations of artists, as well as the cultural evolution of “Italian-ness” in America over the past century.