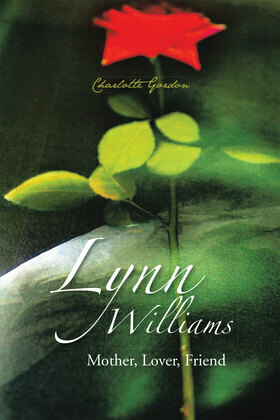 Lynn Williams is a single Mother of four she has a loving family,great parents, and life long friends. She found herself with two men in her life, one was the love she always craved for, tall and handsome rich in every way possible. The other tall handsome and the father of her children. All her life she tried to do the right thing. She was caught between the two. On one hand trying to keep the father of her children in their life. On the other trying to keep the love of her life
from giving up on her. She was about to find out that somethings you just cant control!

Dale Thompson thought he had found his soul mate. He found himself in the middle of a dysfunctional relationship. He wanted Lynn more than he ever wanted another woman, he knew he could have any woman he choose, but he wanted Lynn. But there was a problem and his name was Chase Brown!

Chase Brown knew he had all the time in the world he had a good woman who was perfect in and out of bed, kids that didnt require any of his time and freedom. So he thought this new guy was no threat, so what he was always around. He was used to bragging to his friend that Lynn could not do with out him. Now this guy Dale Thompson was a threat to his set up and he had to go!