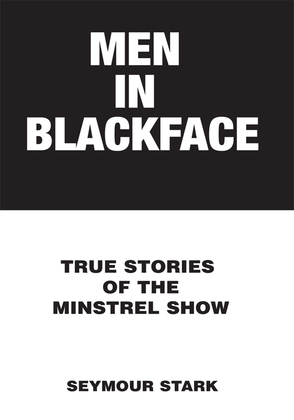 How New York City, the Birthplace of Blackface, Defined Humor and Race for 100 Years

(MIB: 46-48) Ned Harrigan, the grandfather of the Broadway musical, pitted on stage the Irish Mulligan Guard in 1879 against the black (white actors in blackface) Skidmore Guard--"Ten platoons of dandy coons."

The Blackface Burden of Jewishness

(MIB: 73-78) Irving Berlin, son of a cantor, penned his first "coon song" in 1909, and added eight more to his "coon song" cycle. Berlin staged blackface minstrel shows for the Army in both World War I and World War II. His 1942 film, "Holiday Inn", introduced "White Christmas" and Bing Crosby in blackface.

(MIB: 101-138) Al Jolson in blackface made the first talking motion picture in 1927. In each of his eight Hollywood films over two decades, Jolson weaved the theme of Jewishness into the blackface minstrel show. He is the worldwide icon of blackface.