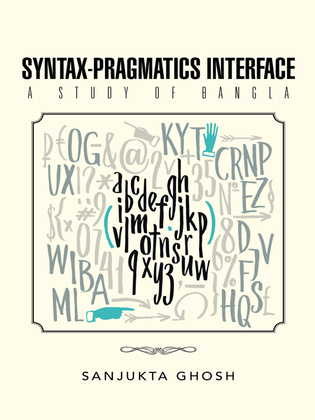 The goal of this book is to develop a programmatic tool called individuation which roughly works as a theory of prominence in language. To make the idea of individuation more concrete, I use it as a linguistic feature in the present implementation of the programme.
The linguistic elements which are more individuated contain more information than others (paradigmatically) and are more prominent than their syntagmatic neighbours. There are some tools in a language which are used by the speakers to make any linguistic element more individuated, therefore, more prominent. Emphasizers, demonstratives and classifiers are some of them.
The theoretical approach taken in this book follows Nicolas Ruwet and his hermeneutic way of studying linguistics. This approach not only considers the grammatical aspect of a linguistic study but also accounts for the psychological aspects of a communication, a speaker, and a hearer, as these appear in a linguist's consciousness. I relate Ruwet's work with Indian study of meaning and philosophy of language, viz., with Bhartrhari's sphota theory.
Meaning is understood from the words on the basis of their manifestation as objects of the sense of hearing. Based on this idea of Bhartrhari, the present work places the hearer in a very important position in a linguistic theory. Therefore, the grammatical properties of what is said are not determined from something present in the formal object but in the generosity of a patient listener who takes on board the linguistic as well as social context of an act of speaking.