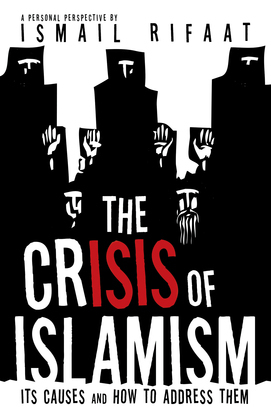 The Crisis of Islamism

Winner of the 2016 IPPY Bronze Medal in Current Events I; Political/Economic/Foreign Affairs:

Menacing threats arising out of the Middle East continue to capture the attention of the international community. The manifestations of these problems are painfully evident: a lack of security, civil wars, and the deaths, injury, and uprooting of millions of innocent people have reshaped the landscape and led to the collapse of numerous national governments. With the escalating situation in countries such as Iraq, Syria, Libya, and Yemen, the crisis could accelerate further and lead to even more ominous consequences than what weve seen so far from radical Islamist entities such as the Islamic State of Iraq and Syria, otherwise known as ISIS or ISIL. The author, who has deep family roots in Egypt, argues that his ancestral country will play a critical role in the developments in the Middle East, and he recounts his personal observations of the country he once lived in and has visited on numerous occasions. The Crisis of Islamism explores the historical developments that led to the emergence of a sad state of affairs, including the role Israel plays in the Middle East. More importantly, it proposes ways to address the problems.