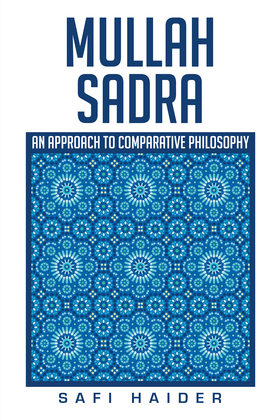 Mulla Sadra: His Eschatology and Transcendent Philosophy is a work that seeks to analyze Mullah Sadras theory of afterlife through his divine philosophy. The main works of Sadra used in this regard are his Asfar al-Arbaah and Risalah fi al-Hashr. The idea is upheld that there tis a nexus between Mulla Sadras belief in the afterlife and his four spiritual journeys. Indeed there would be a gaping hole in his philosophy if one did not take eschatology into consideration. Indeed in any divine philosophy, there is a void that needs to be filled if one does not take eschatology into consideration.Mullah Sadra belonged to the mutaaliiyah school of philosophy. His life can be divided into three phases, one being the phase where he sought to reach academic heights, the second being his stage of reclusion, and the final being his return to the academic field and his teaching. As is the case of all of his work, these two works belong to the third phase of his life.