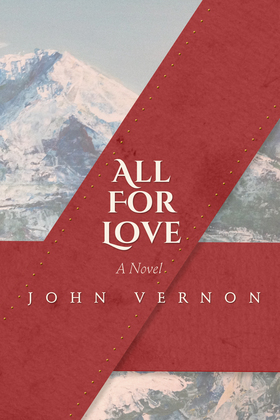 Adventuress, miner, home-wrecker, pauper, dreamer—the drama of Colorado legend Baby Doe’s life has inspired several biographies, a 1932 film starring Edward G. Robinson, even an opera, but never before a novel. Few lives have been so dramatic—leaving Oshkosh, WI and heading toward Colorado’s mining territory in 1879, she ditched her husband and snared silver magnate Horace Tabor, who divorced his wife to marry Baby in the “wedding of the century.”“A furiously bubbling stew of a manner of ingredients, a grab bag stuffed to the bursting point with the real and invented.” –-The New York Times Book Review“The novel proposes that shall feel those distinctly nineteenth-century emotions of wonder and surprise…in fact, that we shall experience an old world in a new way.” –-The Boston Globe“A terrific read…Vernon seems able to write with fluency and authority—and at times with delicacy and profundity.” –-Los Angeles Times Book Review