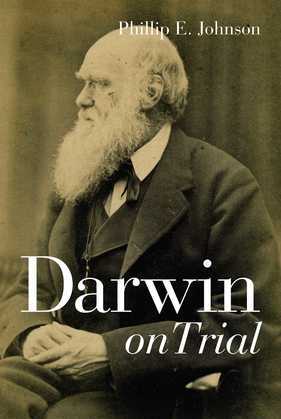 Darwin's theory of evolution is accepted by most educated Americans as simple fact. This easy acceptance, however, hides from us the many ways in which evolutionas an ideashapes our thinking about a great many things. What if this idea is wrong?

Berkeley law professor Phillip E. Johnson looks at the evidence for Darwinistic evolution the way a lawyer wouldwith a cold dispassionate eye for logic and proof. His discovery is that scientists have put the cart before the horse. They prematurely accepted Darwin's theory as fact and have been scrambling to find evidence for it.

Darwin on Trial is a cogent and stunning tour de force that not only rattles the cages of conventional wisdom, but could provide the basis for a fundamental change in the way educated Americans regard themselves, their origins, and their fate.