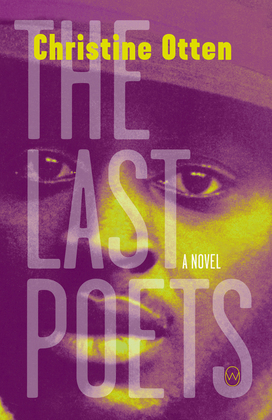 Even readers unfamiliar with The Last Poets’ historic significance as building blocks of the hip-hop and rap movement, will instantly find this novel a compelling read.

The Last Poets were self-proclaimed prophets of ‘hope and change’. The band was formed in 1968 against an incendiary backdrop of the black power movement and murders of Martin Luther King, Kennedy and Malcolm X. Today their socio-political lyrics have a renewed sense of urgency, rallying loud and clear against the fear-based politics of the Trump-era.

Christine Otten spent three months travelling across the United States interviewing members of The Last Poets, their families, friends, and musicians. She describes their impoverished childhoods, their love lives, successes and failures in this beautifully written, sensuously swinging, biopic-style novel.