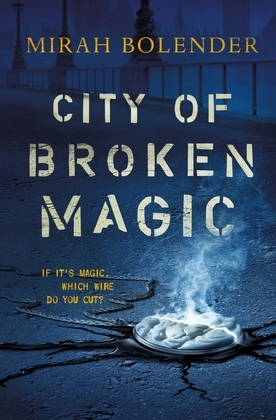 Five hundred years ago, magi created a weapon they couldn?t control. An infestation that ate magic?and anything else it came into contact with. Enemies and allies were equally filling.

Only an elite team of non-magical humans, known as sweepers, can defuse and dispose of infestations before they spread. Most die before they finish training.

Laura, a new team member, has stayed alive longer than most. Now, she?s the last?and only?sweeper standing between the city and a massive infestation.