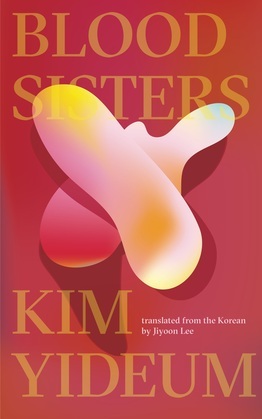 by Kim Yideum (Author), Ji yoon Lee (Translator)
Excerpt
Fiction Literary Asian literature Korean literature
warning_amber
One or more licenses for this book have been acquired by your organisation details
EPUB
Unlimited loans, One at a time
Details

Blood Sisters tells the story of Jeong Yeoul, a young Korean college student in the 1980's, when the memory of President Chun Doohwan's violent suppression of student demonstrations against martial law was still fresh. Yideum captures with raw honesty the sense of dread felt by many Korean women during this time as Jeong struggles in a swirl of misguided desires and hopelessness against a society distorted by competing ideologies, sexual violence, and cultural conservatism. Facing this helplessness, her impulse is to escape into the world of art. Blood Sisters is a vivid, powerful portrayal of a woman’s efforts to live an authentic life in the face of injustice.