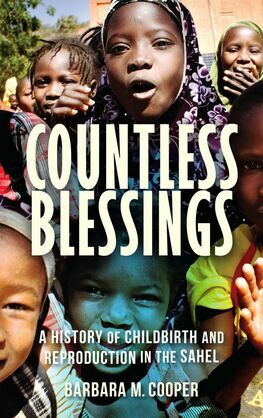 How do women in Niger experience pregnancy and childbirth differently from women in the United States or Europe? Barbara M. Cooper sets out to understand childbirth in a country with the world's highest fertility rate and an alarmingly high rate of maternal and infant mortality. Cooper shows how the environment, slavery and abolition, French military rule, and the rapid expansion of Islam have all influenced childbirth and fertility in Niger from the 19th century to the present day. She sketches a landscape where fear of infertility generates intense competition between communities, ethnicities, and co-wives and creates a culture where concerns about infertility dominate concerns about overpopulation, where illegitimate children are rejected, and where the education of girls is sacrificed in the name of avoiding shame. Given a medical system poorly adapted to women's needs, a precarious economy, and a political context where it is impossible to address sexuality openly, Cooper discovers that it is little wonder that pregnancy and birth are a woman's greatest pride as well as a source of grave danger.