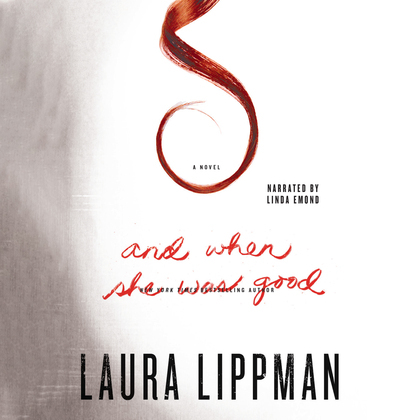 And When She Was Good

Laura Lippman crafts a brilliant new stand-alone novel featuring a suburban madam, a convicted murderer whose sentence is about to be overturned, and the secret that threatens to shatter several lives. Heloise thought she was safe. Val, a murderer who she helped put behind bars, is on death row and she has rebuilt her life in a small, tight knit, suburban community where her past has not been questioned. When Val?s seemingly airtight conviction is overturned and he?s freed from prison, she is convinced he will hunt her down. For Heloise is hiding a secret?Val is her former pimp and the father of her son. What lengths will Heloise go to in order to protect her child and the life she?s built for him?