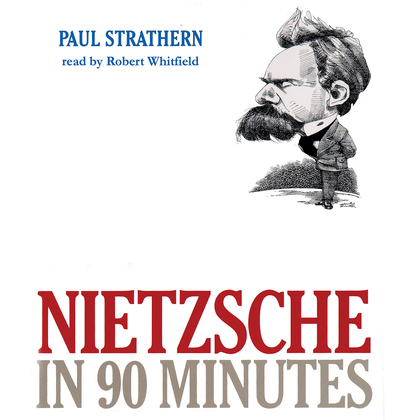 With Friedrich Nietzsche, philosophy was dangerous not only for philosophers but for everyone. Nietzsche ultimately went mad, but his ideas presaged a collective madness that had horrific consequences in Europe in the early 1900s. Though his philosophy is more one of aphorisms and insights than a system, it is brilliant, persuasive, and incisive. His major concept is the will to power, which he saw as the basic impulse for all our acts. Christianity he saw as a subtle perversion of this concept—thus Nietzsche's famous pronouncement, "God is dead."

In Nietzsche in 90 Minutes, Paul Strathern offers a concise, expert account of Nietzsche’s life and ideas and explains their influence on man’s struggle to understand his existence in the world. The book also includes selections from Nietzsche’s work, a brief list of suggested readings for those who wish to delve deeper, and chronologies that place Nietzsche within his own age and in the broader scheme of philosophy.