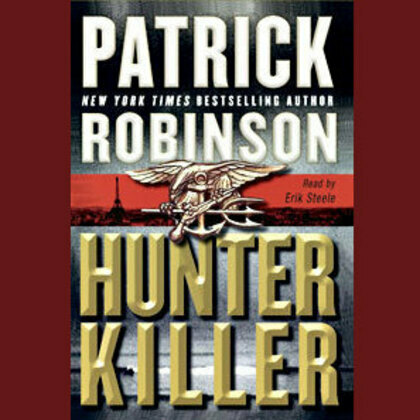 A crown prince, enraged over the careless, destructive rule of the Saudi royal family, is determined to bring about its fall—and secretly enlists the aid of a powerful Western ally. France, with its fleet of lethal Hunter Killer submarines, is willing to use whatever deadly force is necessary to shift the power structure of the world’s oil giant for a guaranteed share of the wealth. Blind greed and duplicity have forged an unholy alliance—between France’s most able commander … and General Ravi Rashood, the Middle East’s most virulent terrorist.

The terrifying battle for a desert kingdom has begun, as the oil fields explode and the global economy is plunged into chaos. Former Security Advisor to the President, Admiral Arnold Morgan, must lead the offensive to expose the foulest treachery since World War II before America’s worst nightmare becomes reality.