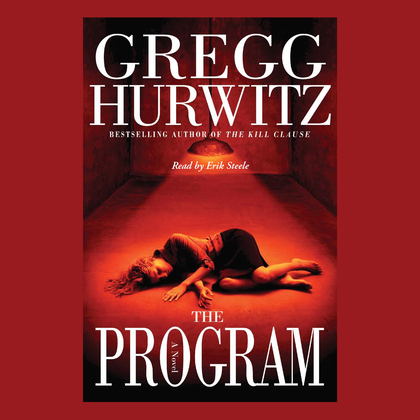 Called back into the fold of the US Marshals Service, Tim Rackley is tasked with retrieving Leah Henning, the daughter of a powerful Hollywood producer, from a mind-control cult. As Tim wends his way deep undercover into an insidious operation called the Program, he confronts a brand of mind-warping manipulation beyond his worst expectations. Tim becomes enmeshed with a diverse band of characters—from the charismatic, messianic leader T. D. Betters to a cult reject burnout to the intelligent yet highly vulnerable Leah herself—and finds himself caught in a shadowy landscape of lies, manipulation, and terror. At stake: innocent minds … maybe even his own.