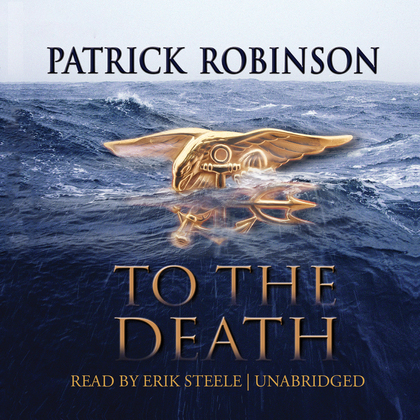 A bomb explodes in Boston’s Logan Airport, and Admiral Arnold Morgan, the most trusted adviser to President Bedford, must move quickly to break the terrorist cell responsible for the bloodshed. The Hamas high command hatches a vicious plan to assassinate him once he exits the United States. Leading this attack is chief Hamas assassin General Ravi Rashood. Meanwhile, President Bedford, in a desperate attempt to protect the admiral at all costs, summons the most advanced and dangerous Navy Seal team the United States has to offer. And so begins an exhilarating chase that goes beyond the borders of the United States, taking the reader on a terrifying journey through southern Ireland, London, and Scotland.