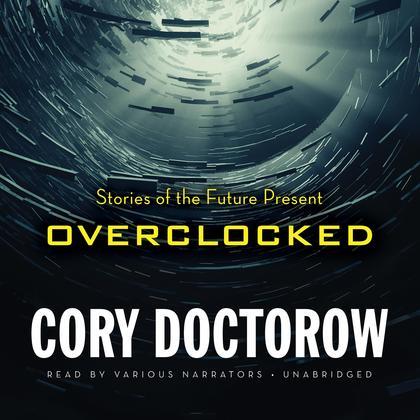 Have you ever wondered what it’s like to live through a bioweapon attack or to have every aspect of your life governed byinvisible ants? In Cory Doctorow’s collection of novellas, he wields hisformidable experience in technology and computing to give us mind-bendingsci-fi tales that explore the possibilities of information technology—and itsvarious uses—run amok.

“Anda’s Game” is a spin on the bizarre new phenomenon of “cybersweatshops,” in which people are paid very low wages to play online gamesall day in order to generate in-game wealth, which can be converted into actualmoney. Another tale tells of the heroic exploits of “sysadmins”—systemsadministrators—as they defend the cyberworld, and hence the world at large,from worms and bioweapons. And yes, there is a story about zombies too.