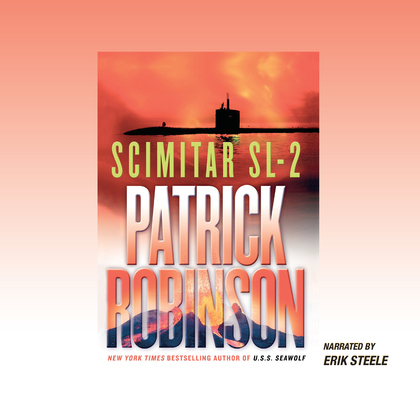 In the Canary Islands, in the southwest corner of the island of La Palma, lies the massive crater of the volcano Cumbre Vieja. Scientists theorize that one day the volcano will explode. Nine hours after the eruption, a mega-tsunami with waves of more than 150 feet high will crash onto American shores, destroying cities from Miami to Boston. Now, what if someone sent a nuclear missile into the volcano and blew it up? Ravi Rashood—America’s most-wanted who first sprang on the scene in Barracuda 945—has hatched this diabolical scheme. It’s up to United States Admiral Arnold Morgan to stop Rashood before the unimaginable happens. With his trademark military hardware, geopolitical detail, and cutting-edge science, Patrick Robinson is at the top of his game with this new tale that you will pray will never come true.