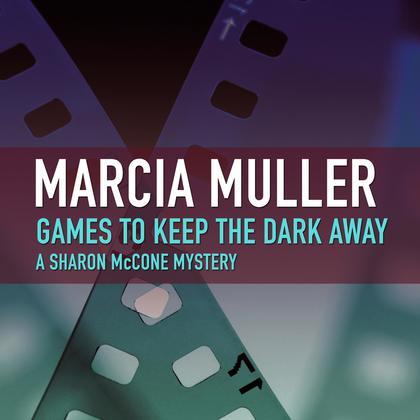 Games to Keep the Dark Away

Picture Salmon Bay: an isolated, run-down northern California village, home to an idle fleet of fishing boats, a deserted amusement park, and a handful of secretive, even hostile residents. When private investigator Sharon McCone arrives in search of one of the town?s wayward daughters, the trail leads to the thriving resort of Port San Marco.

McCone believes that the missing woman, a former social worker named Jane Anthony, was involved in the suspicious deaths of three terminally ill patients at an exclusive hospice. But the elusive Jane Anthony turns up all too soon?washed up beneath a rotting pier in her Salmon Bay. McCone discovers that no one?not her client, a reclusive photographer, nor Jane?s mother, nor her hospice employers?wants to find out why she died.

Then the killer strikes again, Jane?s secret life comes into focus, and McCone finds that someone wants her out of the picture?permanently.