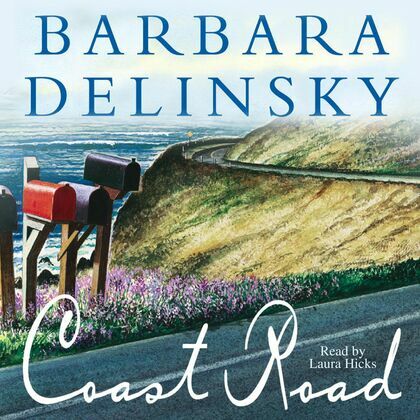 Hailed as “a heartwarming story” (Star Tribune, Minneapolis), a celebration of what matters most in life, Barbara Delinsky’s profoundly moving New York Times bestseller is as richly textured and captivating as the Northern California landscape in which it is set.

Jack McGill chose his architectural career over his family, and returned home from yet another business trip to find that his wife, Rachel, had left him. Now, six years later, a car accident has left Rachel clinging to life, and she and their two daughters desperately need him. Putting work on hold for the first time in his life, Jack decides to sit by his ex-wife's bedside. As he meets Rachel's many new friends, and tries to cope with two teenage daughters and their problems, he learns more about a woman he never really knew, her expressive art, and the secret that made her leave. Much to his astonishment, Jack begins to see Rachel, his daughters, and the story of his marriage with new eyes.