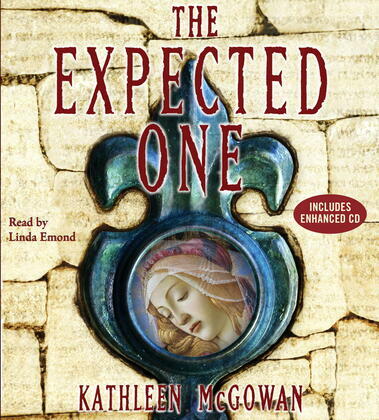 A gripping thriller and a profound spiritual journey that reveals the greatest story never told!

Two thousand years ago, Mary Magdalene hid a set of scrolls in the rocky foothills of the French Pyrenees, a gospel that contained her own version of the events and characters of the New Testament. Protected by supernatural forces, these sacred scrolls could be uncovered only by a special seeker, one who fulfills the ancient prophecy of l'attendue—The Expected One.

When journalist Maureen Paschal begins the research for a new book, she has no idea that she is stepping into an ancient mystery so secret, so revolutionary, that thousands of people have killed and died for it. She becomes deeply immersed in the mystical cultures of southwest France as the eerie prophecy of The Expected One casts a shadow over her life and work and a long-buried family secret comes to light. Ultimately she comes face-to-face with Jesus Christ, Mary Magdalene, John the Baptist, Judas, and Salome in the pages of a deeply moving and powerful new gospel, the life of Jesus as told by Mary Magdalene.