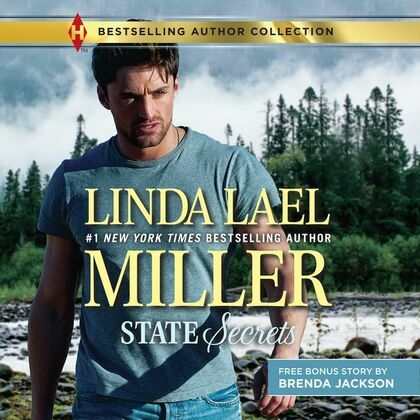 TEMPTED BY HIS TARGET

Cookbook author Holly Llewellyn is the last person who should be labeled an “enemy of the state”—or is she? After all, her brother is a missing traitor, and with her ties to the president, the Secret Service isn’t taking chances.

So they send in Agent David Goddard, undercover. After one glance, David knows Holly isn’t just an “assignment”—she’s a woman who’ll change his life. But couldn’t her blue eyes, blond hair and girl-next-door smile be the perfect cover…for espionage? Yet David can’t stop himself from loving the woman he was sent to destroy. But he’ll have to keep her safe from the enemy that will remain hidden until they can strike…

When Olivia Jeffries meets a handsome stranger at a masquerade ball the attraction is electric. But when she discovers he is Reginald Westmoreland, her father’s most hated rival and political opponent, she vows to resist him. However, it seems Reggie has other plans in mind…