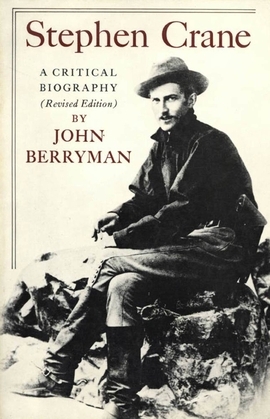 This is the only biography by a leading American poet of the great American writer, Stephen Crane. John Berryman originally wrote this book in 1950 for the distinguished "American Men of Letters" series, and revised it twelve years later. This edition reproduces the later version.

In Stephen Crane, Berryman assesses the writings and life of a man whose work has been one of the most powerful influences on modern writers. As Edmund Wilson said in The New Yorker, "Mr. Berryman's work is an important one, and not merely because at the moment it stands alone...We are not likely soon to get anything better on the critical and psychological sides." It is Berryman's special insight into Crane as a poet that makes this book unique.