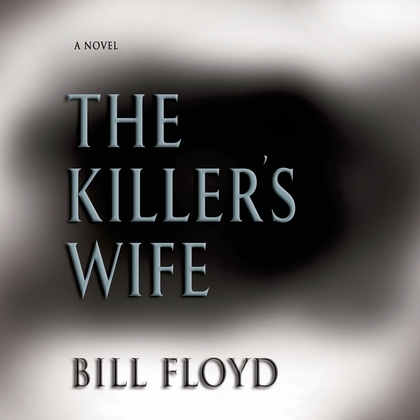 Can you ever really know someone? Six years after her ex-husband is sentenced to death for a series of gruesome murders, Leigh Wren has almost succeeded in putting her past to rest. But her assumed identity quickly unravels when the father of one of her ex-husband's victims begins stalking her and publicly exposes her past. As Leigh grapples with memories of her marriage to a man whom she exposed to the world as a deviant serial killer, a more deadly game of cat and mouse begins: A new killer emerges, one whose methods are frighteningly similar to those used by her ex-husband, who is on death row thousands of miles away. With the clock ticking down and the victims of a new, unknown killer mounting, Leigh forces herself to probe the dark corridors of her past to save her life and her son's. Psychological suspense and harrowing insights drive this highly entertaining thriller from a major new voice.