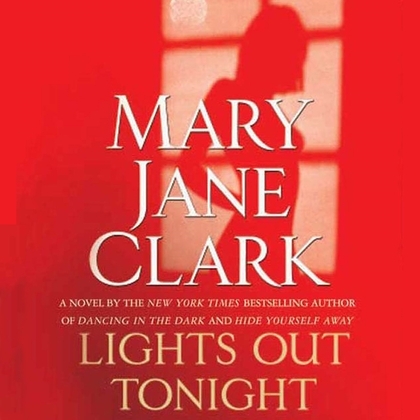 As KEY News film and theater critic, Caroline Enright knows her opinions have influenced the box office habits of millions of Americans. She has taken her fair share of irate phone calls, and even an occasional threat, from disgruntled movie producers and agents angered over her reviews. But she is unprepared when her trip to the Warrenstown Summer Playhouse is interrupted by murder. Traveling to the rolling Berkshire mountains to do a piece on the prestigious summer acting festival for the morning news show KEY to America, Caroline discovers that someone in this quaint college town has a secret worth killing over.

Caroline's stepdaughter, Meg, is apprenticing at the festival and has a small part in a new play with Belinda Winthrop, a twenty-year veteran of Warrenstown, adding her renowned Oscar- and Tony-winning talents to the project. The opening night of the play is an unvarnished success, but no one, onstage or off, is safe.

Used to ferreting out the details of behind-the-scenes intrigue in Hollywood and on Broadway, Caroline must now turn her considerable journalistic skills to unmasking a murderer before she and Meg become the next victims of a ruthless killer possessing no shame or remorse. A killer living as a respected member of the community. A killer who can do literally anything at all and feel absolutely no guilt.