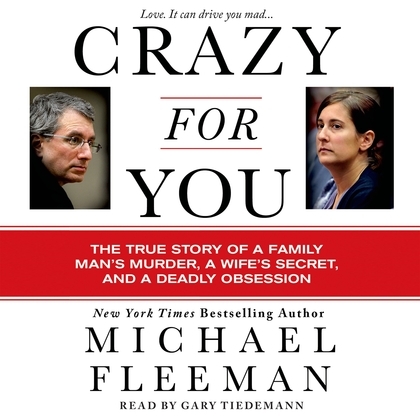 A LOVING FATHER
A typical morning in the Atlanta suburbs: Businessman Rusty Sneiderman drops his beloved son off at the Dunwoody Prep nursery. In the parking lot, a minivan pulls up next to his car. The driver pulls out a gun-and shoots Rusty four times in the chest.

A HEARTBROKEN WIFE
Sneiderman's devoted wife, Andrea, is devastated by the crime. Who could have done this? She is shocked when police trace the shooting to a man named Hemy Neuman-who happens to be Andrea's adoring boss.

A DEADLY OBSESSION
The prosecution accuses Andrea and Hemy of having a "forbidden relationship," and of conspiring to collect $2 million in her husband's life insurance. But Andrea swears she never intended to kill Rusty-and that it is Hemy who's "delusional" and obsessed. With the charges against her dropped, and the insurance money frozen, Andrea remains a mysterious character. Only one other person-the man who pulled the trigger-knows the truth about what really happened...