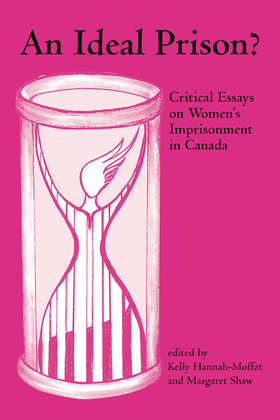 Ten years after the publication of Creating Choices, a remarkable report on women’s imprisonment in Canada, this book sets out to reflect on attempts to reform prison. In a series of critical essays, the contributors stimulate reflection and discussion. They explore the effects of punishment and penality on women’s lives, the impact of feminist reforms on the lives of women in prison and the systemic barriers which limit change in the context of both provincial and federal prisons. Each of the authors has a personal and sometimes intimate knowledge of the recent history of women’s prisons in Canada. Taking Creating Choices as a starting point, these essays question the role of prisons in our society, the importance of taking account of gender and its intersection with race and class, and the problems of both weak feminist models and the co-optation of feminist ideals and Aboriginal spirituality by correctional systems.