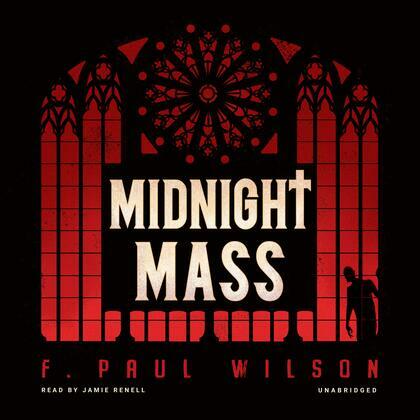 Vampires have always lived in Eastern Europe. But with the fall of the Soviet Union, they began to spread across the continent, then the world, turning whole populations into vampires—or human cattle. Having overrun India, the far East, and the great cities of North and South America, the forces of Night are now spreading into the countryside to consolidate their conquest.

In a town on the New Jersey shore, the vampires have just arrived, along with their human henchmen, the cowboys, who round up human cattle for the overlords in return for the promise of eternal life—later. For the vampires wish only a few of their own kind to rule, and feed. The rest of humanity are to be helpless herds, the source of the blood of life.

Falsely accused of abuse, Father Joe is drunk in a basement waiting for the end. His superior has betrayed the local Catholic congregation and become a vampire. Sister Carolyn has become a formidable killer of cowboys and vampires. Joe’s niece, escaped from the conquest of New York, has made her way south to find him. Brought together by Rabbi Zev Wolpin, who is shaken by the vampires’ fear of the cross and holy water, they plan their resistance. Against all odds, they discover that there just might be a way for humanity to really fight back. But first they will have to kill the vampire king of New York.