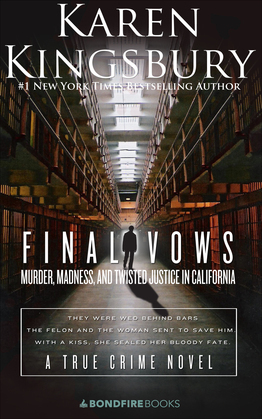 When Carol Montecalvo began writing to a man in prison through a program at her church, she considered it her Christian duty. But the letters soon became her lifeline, something she actually looked forward to sending and receiving. She fell in love with the man behind the letters and just before Dan was released, they wed in the prison chapel. Their marriage lasted nine years, until the fateful night when Dan stoically called 911 to report his wife’s murder.

With a half-million dollar insurance policy riding on his wife’s death, and a string of adulterous affairs in his past, Dan is the most obvious suspect. But is this former felon really guilty? Or could he actually be a grieving widower, in the wrong place at the wrong time?