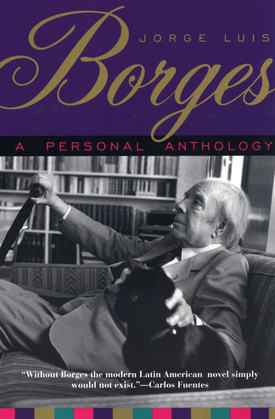 After almost a half a century of scrupulous devotion to his art, Jorge Luis Borges personally compiled this anthology of his work—short stories, essays, poems, and brief mordant “sketches,” which, in Borges’s hands, take on the dimensions of a genre unique in modern letters.

In this anthology, the author has put together those pieces on which he would like his reputation to rest; they are not arranged chronologically, but with an eye to their “sympathies and differences.” A Personal Anthology, therefore, is not merely a collection, but a new composition.

“An important work, by far the best yet available to the reader . . . who seeks a representative sampling of the great Argentine writer . . . the standard introduction to Borges in England and the United States.” —Saturday Review
Data di pubblicazione
12 maggio 2015
Editore
Grove Press
Numero di pagine
224
ISBN
9780802190741