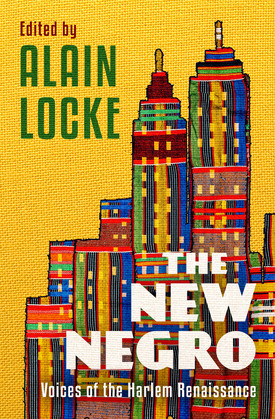 The Harlem Renaissance was a landmark period in African American history—a time when black poets, musicians, intellectuals, civil rights activists, and others changed the social and cultural landscape in enduring ways. Its influence went far beyond the confines of uptown New York City, as it incorporated voices from the Great Migration, in which African Americans moved north in vast numbers; and elevated artists and thinkers who would become iconic figures in not only Black history, but also American history. Now considered the definitive work of the Harlem Renaissance, The New Negro features fiction, poetry, and essays that shaped the era.

“A book of unusual interest and value.” —The New York Times

“[Locke was] the godfather of the Harlem Renaissance.” —Publishers Weekly

“Alain Locke is a critical—and complex—figure in any discussion of African-American intellectual history.” —Kirkus Reviews