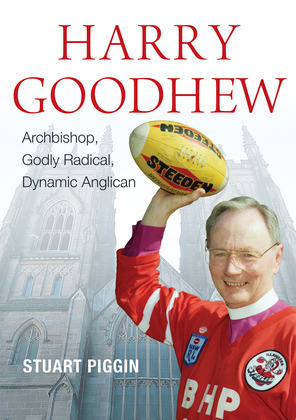 What is the best way to make Jesus known and to make churches grow in Australia today? ‘It’s not hard,’ insists Harry Goodhew, Archbishop of Sydney from 1993 to 2001, ‘Just love people and preach the gospel.’
Contrary to trends in the rest of Australia and the Christian West, churchgoing numbers in Sydney increased during his time as archbishop. The local churches he led before becoming archbishop flourished, experiencing rapid growth and warmth of fellowship. They were Christ-centred, Bible-based and well led.
Are so many churches in Australia struggling because they are not well led? Is it that Harry was just exceptional? Many have thought so.
Or is it rather the style of his leadership which was exceptional? Leaders seek to ‘change’ people using force (the wind) or warmth (the sun). Harry has opted for the sun. His style is one of ‘compassionate biblical orthodoxy’, and his warm spirituality and kind personality combined in a life-long ministry of exceptional servant leadership.
This is a must read for anyone interested in the history and health of the Anglican Church in Australia and for any committed to the advancement of the Christian faith in the modern secular world. Understanding how Harry led gives us a practical guide to how to go and do likewise.