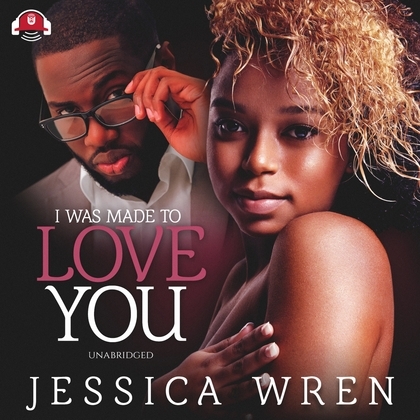 I Was Made to Love You

When doors aren’t fully shut from the past, they have a way of ruining possibilities in the future. Can Ceanna and Avantae’s love stand in the midst of a raging storm?

Let it burn! Ceanna is forced to bury her best friend Tonya after a sudden illness. Now she’s guardian to her best friend’s daughter, and Ceanna wonders if she can raise Jalisa and deal with the newly discovered betrayal by Tonya and her husband, Jaceyon. Fighting for a divorce while carrying Jaceyon’s twin daughters, Ceanna tries to mask her emotions and deal with her situation.

Avantae knows that loving his stepbrother’s wife is wrong, but he can’t deny his feelings for Ceanna. After surviving a bullet from his stepbrother, Avantae rebuilds his strength, reunites with his mother, and steps away from the streets. He is determined to be a better man for Ceanna. He finds passion in music and settles into the family life.

Things are finally looking up for him, until Zaria comes back to settle a score. Zaria is determined to have Avantae to herself. He was her first love, and she hasn’t been able to let him go. She has a son that she has kept hidden from Avantae. Determined to make them a family, Zaria will stop at nothing to ruin the life he has built with Ceanna.