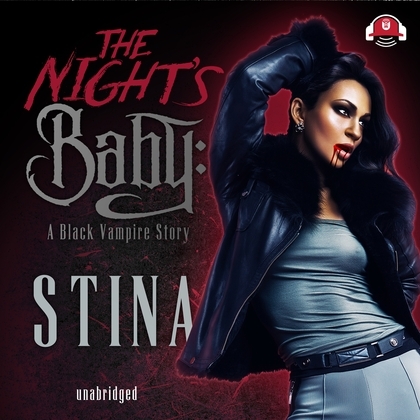 When she entered school at a recently integrated college in North Carolina, Adirah Messa was looking forward to a bright future. Then she met a man of another kind who turned her world upside down.

After being turned into a blood-sucking being and then giving birth to a child fathered by the King of Vampires, Adirah thinks that life can’t get any stranger. But when her ancient past becomes a part of the present, she learns that her son has a destiny that is out of her control. With the eyes of very powerful and new enemies set on him, the only way to protect him is for old enemies to put their differences behind them. If the opposing vampire clans don’t come together as one, it could mean the end of their kind altogether.

Fans of supernatural fiction will enjoy Stina’s creative storytelling in this tale of vampires, romance, power, and revenge in The Night’s Baby.