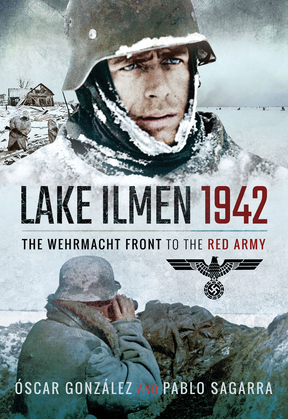 In January 1942, in the Staraya Russa sector south of Lake Ilmen, the 16th German Army clashed with Vasili Morozov's 11th Soviet Army for possession of the region. Fighting alongside the Germans were the Spanish volunteers of the Blue Division. Though the fighting lasted for nearly a month, the battle for Staraya Russa is all but forgotten in studies of the Second World War’s Eastern Front.

In Lake Ilmen, 1942, the authors present a strategic framework of the battle from both the German and Russian perspectives. They also recount the hard fighting and extreme weather endured by both sides, bringing the human aspect of the conflict to life through a survey of individual volunteers who fought in it.
Publication date
November 12, 2020
Publisher
Pen & Sword Military
Page count
120
ISBN
9781526719959
Paper ISBN
9781526719935
File size
24 MB